When approved by authorities in the United States and Brazil, our new codeshare with GOL will allow customers to connect seamlessly to 53 GOL flights beyond GIG, Sao Paulo (GRU), Brasilia (BSB), Manaus (MAO) and Fortaleza (FOR).

The 20 new codeshare destinations in South America not currently served by American include Asuncion, Paraguay (ASU); Curitiba, Brazil (CWB) and Foz do Iguaçu, Brazil (IGU), pending government approvals. We anticipate GOL’s code to be placed on select flights and the relationship will allow for future frequent flyer redemption and accrual, during the first half of 2020.

All new flights will operate daily on our mainline aircraft, with optimal flight times for connections to Latin America and the Caribbean from MIA. We recently increased flights from Austin, Texas (AUS) and New York City (JFK) to MIA starting summer 2020, with one additional flight from AUS to MIA and three additional flights from JFK.

As we partner with GOL and increase our service to MIA, we will add a second daily flight from MIA to GIG during the peak winter season from Jan. 7 through March 28. Flights will operate on the state-of-the-art Boeing 787-8.

We have served Latin America since 1942 and fly up to 170 daily flights to 55 destinations in 18 countries in Latin America, from eight hub airports, as well as from Boston (BOS). 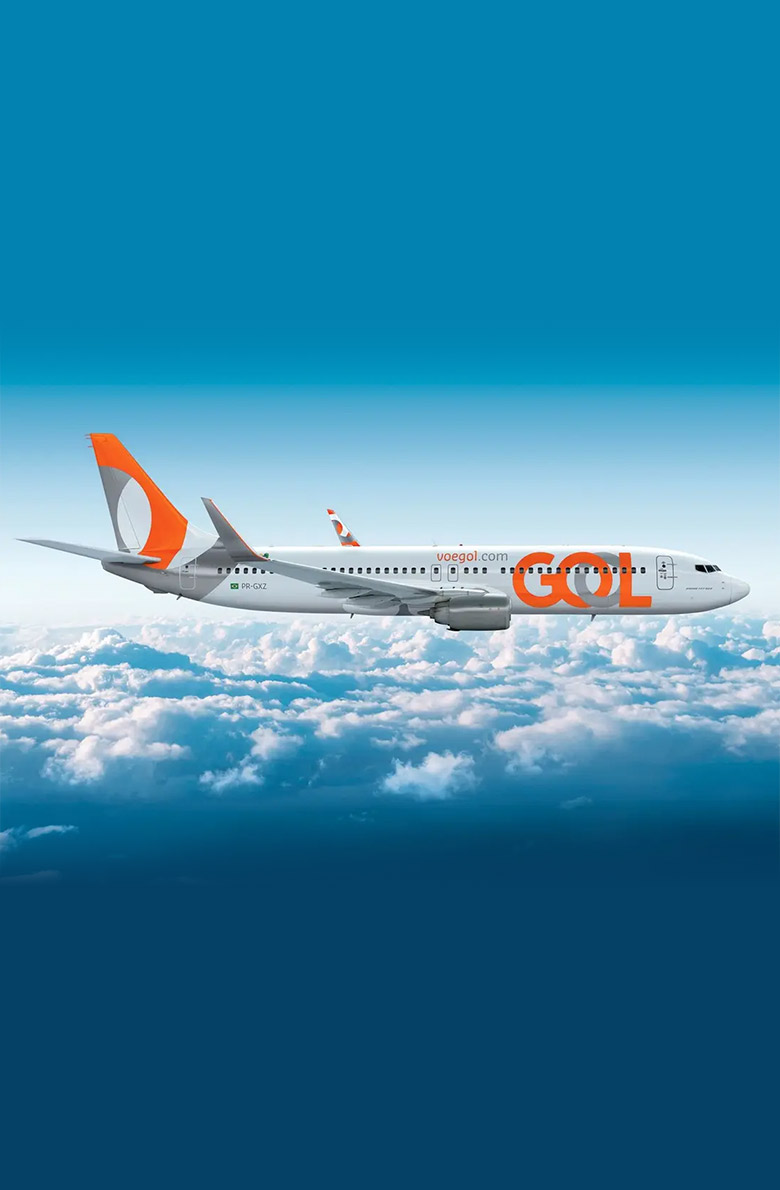 This website uses cookies to improve your experience while you navigate through the website. Out of these, the cookies that are categorized as necessary are stored on your browser as they are essential for the working of basic functionalities of the website. We also use third-party cookies that help us analyze and understand how you use this website. These cookies will be stored in your browser only with your consent. You also have the option to opt-out of these cookies. But opting out of some of these cookies may affect your browsing experience.
Necessary Always Enabled
Necessary cookies are absolutely essential for the website to function properly. These cookies ensure basic functionalities and security features of the website, anonymously.
Functional
Functional cookies help to perform certain functionalities like sharing the content of the website on social media platforms, collect feedbacks, and other third-party features.
Performance
Performance cookies are used to understand and analyze the key performance indexes of the website which helps in delivering a better user experience for the visitors.
Analytics
Analytical cookies are used to understand how visitors interact with the website. These cookies help provide information on metrics the number of visitors, bounce rate, traffic source, etc.
Advertisement
Advertisement cookies are used to provide visitors with relevant ads and marketing campaigns. These cookies track visitors across websites and collect information to provide customized ads.
Others
Other uncategorized cookies are those that are being analyzed and have not been classified into a category as yet.
SAVE & ACCEPT
Bank of America
AARONGROUP